Import from China to USA in 2021? (Full Information) 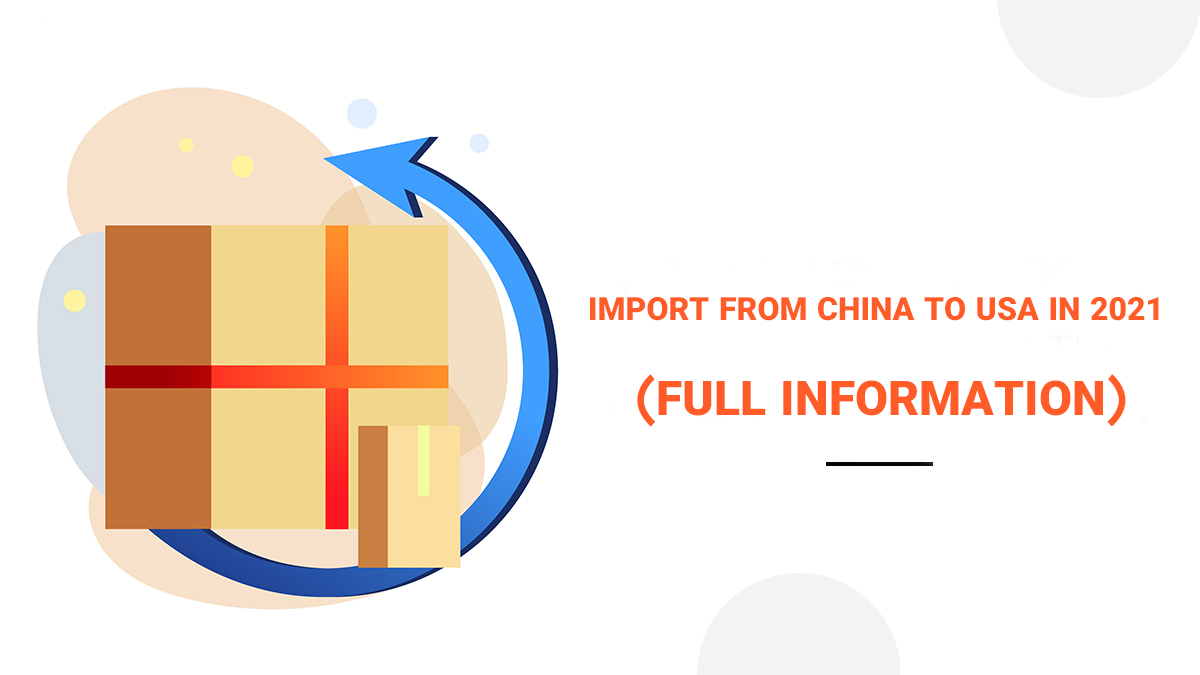 What about the import from china to USA ? Keep reading! In this guide, we explain the china and USA are importing industries and how to import from china to the USA. In this modern era, many people have started their own import business. Big players no longer carry out the business of importing goods. Private entrepreneurs have started doing it on a small scale. Imported goods are not only cheaper but also have a higher selling value. The following will discuss how to import goods from China. Why from China? Because goods from China are cheaper and easier to obtain.

Before knowing about how and why import from china to USA it is better to know about the background of China and USA relations. In 2020, the total trade and financial ties between China and the United States amounted to $ 3.3 trillion, twice as much as previously announced. The New York-based Radium Group Institute claims that two-thirds of the reciprocal investments came from the Chinese. The Chinese also hold $ 1.4 trillion in US debt and $ 700 billion in shares of US companies. China and the United States, the world’s top two economies, have very close economic and trade ties despite political differences. The two countries have the largest bilateral trade volume in the world.

Why import from china to USA?

China is the first exporting country in the world. The United States is the first destination for its goods, ahead of Hong Kong and Japan. So let’s go and see, using the OEC database, the main goods that China imports and exports to and from the world.

Chinese import/export with the USA

According to the US government, Chinese exports to the US are worth a total (2018 data) of 557.9 billion dollars and Chinese imports from the US 179.3 billion dollars. The trade balance, therefore, hangs a lot in Beijing’s favor, for 378

What are the goods imports from China to USA?

How to import goods from china to USA?

As is known, China can produce goods at low costs but with quality that is suitable for use. In addition, the goods delivered are sold at affordable prices so that when they want to be sold again, business people can still make a profit. There are several ways that you can take to import goods from China, including:

This method has been widely used in recent years because the marketplace or e-commerce business is growing rapidly. As an importer, you don’t need to leave your place, and it’s quite fun to surf to see the goods you want to import through your computer at home. Through the marketplace or e-commerce, you can choose how many products you want to import, either retail or wholesale.

Don’t forget to pay attention to the estimated delivery time for import from China to USA. The speed at which the goods arrive at your place depends on the route you choose, whether by air or by sea. The airline is considered faster, with an estimate of approximately 14 days. As for the sea route, the estimated time can reach about 30 days.

Ways to import goods from china

There are 3 (three) ways to import from China to USA, namely through land, sea, and air routes. The following is an explanation of each delivery system:

The way to import from china to USA in large quantities and not too urgently is by sea. This type of shipment is a good choice, although it may take longer to reach its destination.

If you need a faster shipping line, air shipping is the most appropriate, even though you have to pay more. if you want to send goods from China without any hassle, you can contact us

DDPCH is where you can rest assured to import from china to USA in various methods such as air freight, sea freight, and door-to-door method. We offer high-quality services at an affordable price to import goods from China to USA. In case you have any questions regarding our services you can contact us and get a consultant. 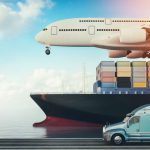 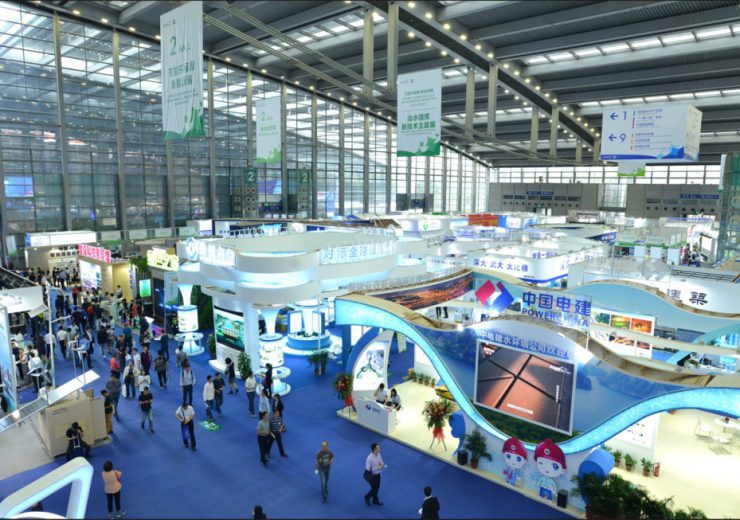 In this article, we will introduce you to CEF and give you all the information you... 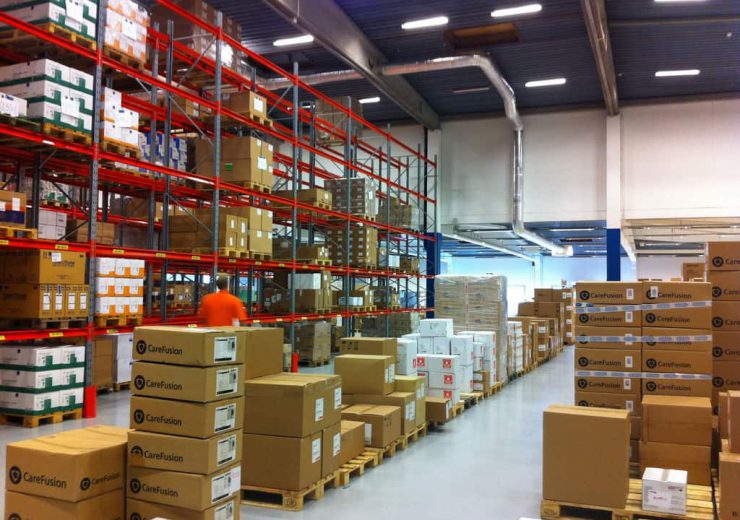 Finding wholesale suppliers in china is hard, and there are numerous problems for...