The Top Express Shipping Companies from China to Iran | Review

Beijing-Tehran route is one of the most strategic paths for both IRI and PRC. It’s a channel that connects two of the potent countries in Asia, keeping their economic relations active. However, the top express shipping companies from China to Iran review that you’ll read in this article is aimed to help the traders who’re working on this track.

If choosing the forwarder is a concern, this review will come in handy. We’ve inspected four of the trendy names of the industry, and created a list based on their performance and reputation.

However, the fact that they don’t have an office in China is a drawback. Although BRE has proved that it can manage the express cargos professionally, some customers complain about the lack of personal communication in the starting point—China.

Being backed by its four years of experience, DDPCH is the sparkling courier of Shenzhen. The company has become one of the top express shipping forwarders in the past few years. And it’s aimed to turn into the largest service provider in the whole PRC soon.

DDPCH is a specialized DDP shipment provider that works with thousands of airports and seaports from all around the world. They offer air and sea freight in China, as well as Amazon FBA and Express services.

However, they own one of the most extensive nationwide and worldwide hubs that connects more than 220 countries. So, not only they’re one the best couriers in the China-Iran route, but they’re also an internationally celebrated company.

Plus, they have an office in Shenzhen so that the traders can manage their cargos in person.

Since 2016, PDE has been among the top express shipping companies from China to Iran. That’s because they have a professional team of shipment experts both in Shenzhen and Tehran.

The company headquarters is in Tehran, and it manages deliveries to more than 202 nations, worldwide. Customers can benefit from their express, DDP, or regular air/sea freight when it comes to international shipments.

When the PSP started operating, the average transportation from Beijing to Tehran was enormously increasing. So, they became one of the first express companies in 2011 to open their headquarters in the capital of both countries.

They have several carriage services that include express and DDP. However, their most appreciated offer is the express delivery in importing from China. 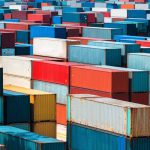 PrevLCL vs FCL and tips | All you need to know before shippingJanuary 30, 2020
Why choose air freight from China to Austria (Vienna)? Must-read infoFebruary 1, 2020 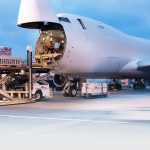 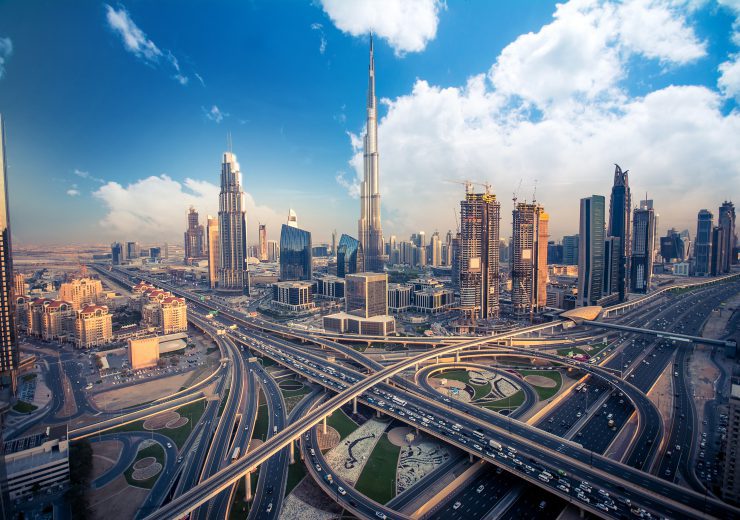 Shipping from China to the UAE, Dubai | Cost and Transit Time 2020

If you want help forward your shipping from China to the UAE, We in DDPCH, provide you... 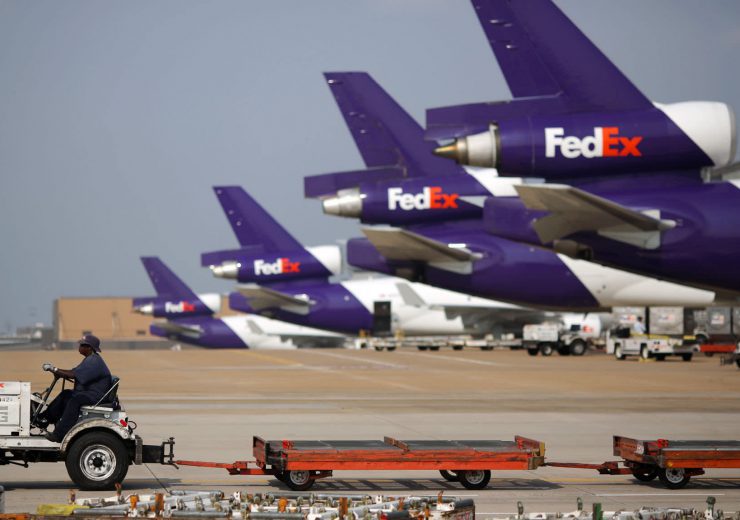 What is so good about this shipping service though? Read on to know more about top...